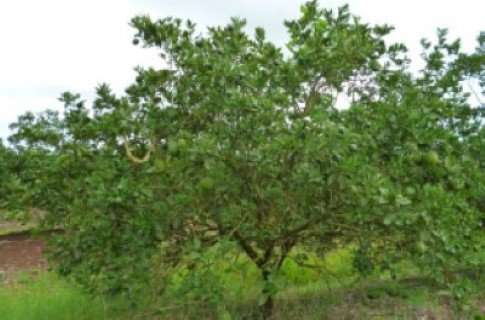 Water stress followed by tree rehydration induces tropical citrus tree flowering, but non-managed stress can exceed thresholds causing defoliation and tree death. Water relations, leaf-loss, photosynthesis (AN), tree phenology, and fruit yield and quality, of seven-year-old “Valencia” orange trees grafted onto “Swingle” (SW) and “Flying Dragon” (FD), were evaluated from 2015 to 2018 when “El Niño” drought affected Costa Rica twice. Cumulated water stress effect was evaluated allowing the trees to reach different predawn stress water potential (Ψstem) and rehydrating through drip irrigation to promote flowering. Predawn stem water potential during the rainy season shows typical values between -0.3 and -0.5 MPa.
During dry season drastic differences were spotted year to year, in regular years (2015, 2017, 2018) typical values of -1.8 to -2.5 MPa are registered, but on years affected by ENSO phenomenon (2016, 2019) a decline of Ψstem was observed and values of between -4.6 and -6.0 MPa were measured, which are considered very harmful. During the 2016 dry season, a shade cloth was installed under the trees to collect abscised leaves, an increase of leaf-loss was observed when Ψstem decline under -2.0 MPa. A direct response of the photosynthetic potential was observed, depending of the tree water status; at full hydration (Ψstem: -0.3 MPa) light response curves reach maximum assimilations rates of ~16 μmol CO2 m-2 s-1, at mid-dry season (Ψstem: -1.4 MPa) decreased to ~8 μmol CO2 m-2 s-1, at severe dehydration (Ψstem: -4.6 MPa) no assimilation was measured and the late-irrigated trees show signs of photosynthetic machinery damage.
Tree phenology shows a continuous vegetative flushing during the year, main flowering occurs with rainfall reentrance after the dry season, but off-season blooms happen regularly. Despite there is a direct correlation between bloom intensity and cumulated water stress, other exogenous (photoperiod, temperatures deltas, relative humidity changes) and endogenous (pathogens, carbohydrate or hormonal levels) factors in the tropic that trigger flowering induction among other processes. Fruit yield was increased by irrigation treatments. An increase of boxes per tree proportional to cumulated water stress was observed until the stress threshold was exceeded.
Flying Dragon is more susceptible to water stress than Swingle, also have a faster response to irrigation. No differences in fruit quality were observed between treatments, but differences between rootstocks and harvest dates were obtained. The management of irrigation of citrus in the tropic is a dynamic task that must keep account of current and forecast weather, tree phenology and water status, how the physiological processes will respond to different conditions and scenarios, and how to operate the irrigation system to promote the high fructification in the trees.
Predawn stem water potential measurements can be used as a determinant input to identify the proper timing of tree rehydration to initiate flowering, and the automatization of this methodology can be explored with modern sensors. Other physiological processes of citrus productivity (fruit setting, growth and, maturation, off-season flowering inhibition, etc) in the tropics should be explored to understand the best way to manage irrigation rentability.
Solicitar investigación completa
Compartir 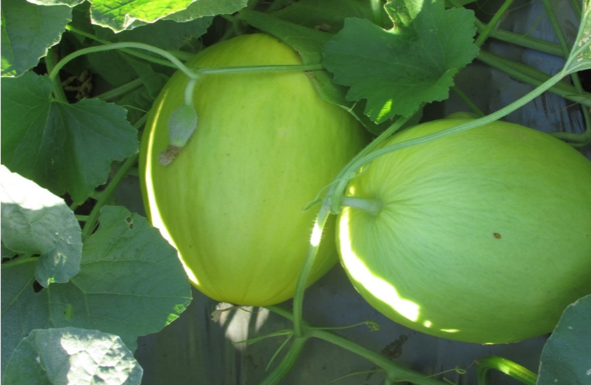